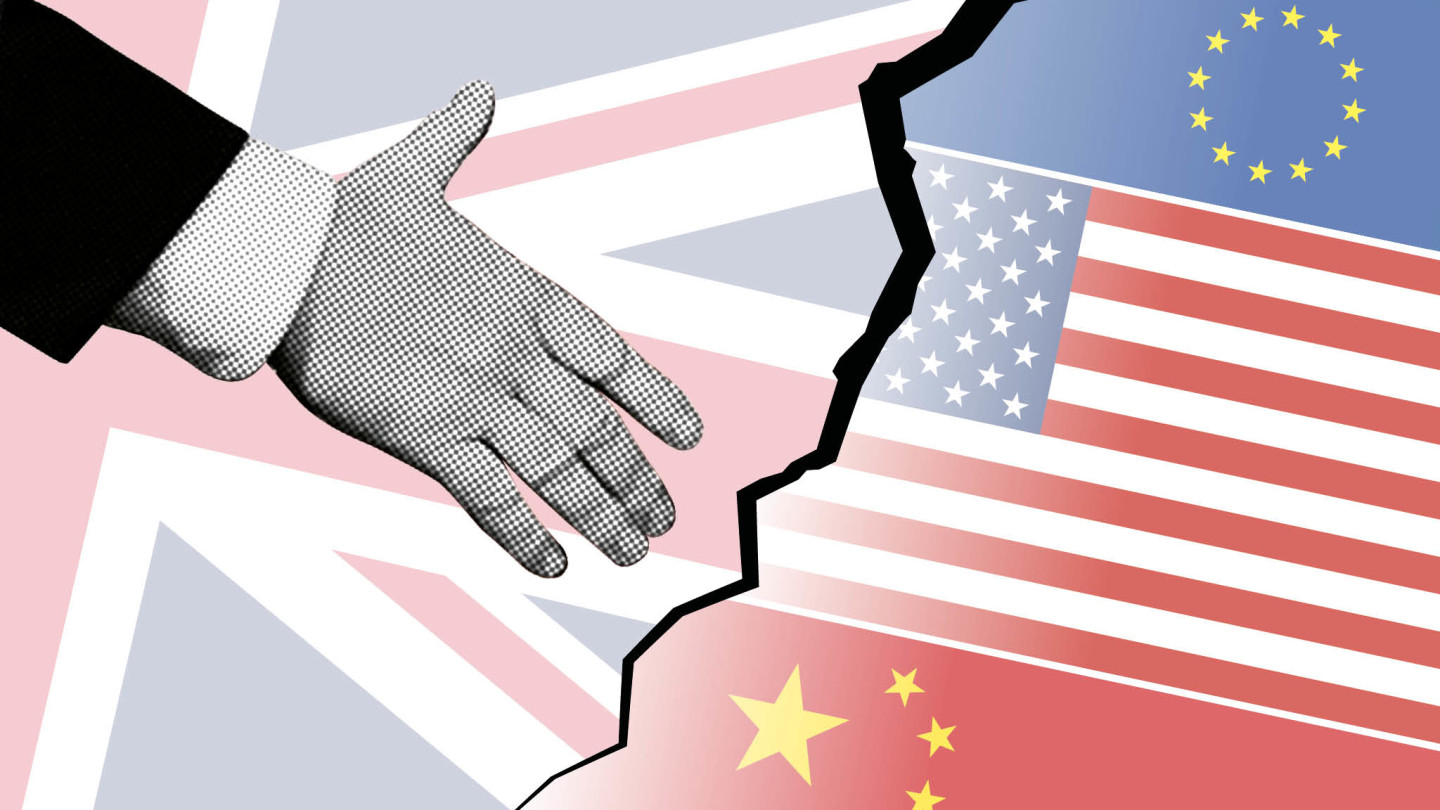 As Brexit day has come and gone, the implications of the UK leaving the EU remain unclear. However, the effect that this momentous decision will have on Britain’s relationship with one of its oldest longstanding allies, will be integral to determining its global position in the future.

The historical significance of the Anglo-American alliance is significant to understanding the dynamic between the UK and the US today. However, it is important to consider why this alliance is changing and how Britain’s independent decisions post-Brexit (such as allowing Huwaei access to its 5G infrastructure) will affect the mutualistic bond that underpins the global market presence of the world’s two most powerful nations. The question therefore remains, should this historical alliance continue to be supported, or should Britain as a nation diverge from its longstanding history of collaboration with the US? What is best for the British people?

Diplomatic Anglo-American ties can be traced back to the Monroe Doctrine in 1823 that formalised this special relationship. The doctrine, despite initiating political correspondence between the two nations, was not in any way a friendly or cooperative piece of political legislation. It declared an end to colonial European ventures into the Americas and threatened to use military force if it was contravened.

Shortly after, Britain’s border dispute with Venezuela in 1895, breathed new life into their diplomatic relationship. As America began to grow economically and gain a dominant position globally, it opted to corroborate Britain’s claim and arbitrated on its behalf. Alongside this growing cooperation, Britain began gravitating towards the US and recognising it as a natural ally in the place of its European counterparts that were becoming increasingly powerful and more centrally industrialised.

A more convivial relationship began to emerge at the start of the 20th century as both country’s leaders, Theodore Roosevelt and Robert Cecil, began to mutually distrust Germany. The events that led to the first World War proceeded to consolidate this alliance as the German common enemy became the substructure upon which Anglo-American relations flourished. American economic assistance in the form of war-time loans seemed to add further dimension to the friendship and created an underlying economic tether that tightly fortified the relationship even further.

Throughout the subsequent events that unfolded post World War 1, such as World War 2 and the Cold War, Britain and America’s diplomatic relationship became more renowned and consequently stronger. Trading relationships developed from theses ties and up until today the US was Britain’s largest single-country export market and imported over $110 billion worth of British goods.

As delineated by the history above, the UK and US have developed a good political, economic and military alliance. However, it should also be noted that cultural similarities further bind the two nations from a social standpoint. Although it is a common British punchline to implicitly ‘roll your eyes at the Americans’, it cannot be denied that an overlapping language, faith and belief system as well as media presence and entertainment style, is a point of similarity that enables civilians from both nations to identify and resonate with each other.

Where this alliance stands today and how it could potentially change in the future is dependant on one main event: Brexit. As Britain officially exited the EU on 31st January 2020 – the economic strand of the alliance, in particular, has succumbed to increasing pressure due to a growing sentiment from Britain to spread its risks and maintain cardinal manifesto pledges.

As discussed earlier, the economic element of the alliance can be considered the main component that preserves and perpetuates cooperation between the two nations. The UK’s departure from the EU, coupled with other commercial activities, can be seen to greatly increase the strain put on this monetary linkage. The UK has to recultivate its trading partnerships post-Brexit and is, therefore, relying heavily on the US to support it during this limbo period.

This has proved to be a difficult endeavour as the US has threatened to impose tariffs on British motor exports because of Britain’s decision to allow Huawei to construct ‘non-core’ elements of its 5G infrastructure. The US’ concerns regarding this decision revolve around security and the increased risk of espionage from China as Chinese communications organisations are required by law to “support, co-operate with and collaborate in national intelligence work”. It has further pledged to curtail the sharing of official intelligence if Britain goes ahead with the move. Despite extensive lobbying, Britain has finalised Huawei’s access to its 5G network with increased limitations and access over sensitive areas such as military bases across the country.

However, such concessions have not persuaded Britain’s transatlantic partners to relent on their stance. With the automobile industry seeing heavy declines in production, demand and exports as thousands of workers are laid off in factories across the UK, the car industry hits a 10 year low. Britain is in an increasingly fragile position as the automotive industry is a key driver of prosperity in the country and contributes £18.6 billion to the economy annually.

Cracks in the alliance are further exacerbated from a legal and social perspective after the US failed to comply with Britain’s extradition request of the wife of a US intelligence officer who caused the death of Harry Dunn last August. With all these various factors at play, the Anglo-American alliance is seen to be gradually shifting and losing the cardinal economic and social muscle that has historically proliferated its global influence.

Despite the potential breakdown of this perennial relationship, the situation can also be construed as a positive development. By taking a contradictory stance against the US (which has typically been the more dominant of the allies) through allowing Huawei to access key telecommunications technology, the UK can be seen to give its domestic goals greater presidency over its international aims. This could potentially help corroborate Boris Johnson’s political reputation as he had initially pledged at the start of his campaign to improve broadband services across the UK. Another potential outcome is that it could herald the emergence of a more homogenised and less polarised national sentiment, which has only continued to rise this year directly fueled by political discourse.

These possible outcomes, however, do not detract from the fact that Britain’s increasingly volatile trading situation and the possible loss of a key ally could be detrimental for the market and ultimately for British citizens. Both Boris Johnson and Donald Trump have been declared ‘transatlantic parallels’ that place an increasingly disproportionate emphasis on national interest, domestic policy and generally hostile international strategies- causing concerns that both nations will regress back to a state of isolationism. If this does happen – Britain, in particular, will suffer the bulk of the blowback.

Summerily, Britain’s friendship with America is entering a new milieu. Changing circumstances and a reallocation of priorities and leadership has reset the course of cooperation between the two. Although the alliance has provided a key web of support in past endeavours, it is unclear whether both country’s aims still correspond, and how they plan on navigating the road ahead. 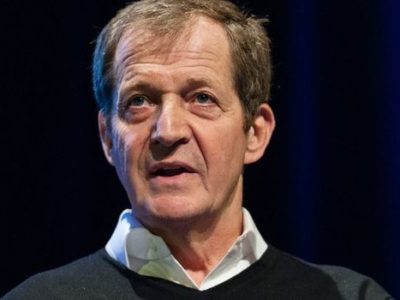