An aardvark named Misha was killed in the fire and four meerkats are now presumed to  dead after going missing. Staff members are being treated for smoke inhalation. 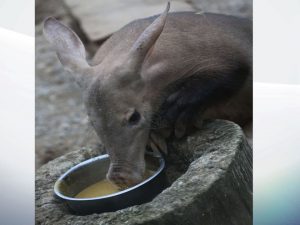 London Zoo latest: A cafe and shop at #London Zoo is alight. Part of the roof is also alight https://t.co/VqBLKK6gMj Pic: @PaulWood1961 pic.twitter.com/x0BDlJ8GRj

The London Fire Brigade has reported that around half of the zoo’s adventure cafe and shop – which contains an animal petting area – is currently on fire. The cafe is near the meerkat enclosure. 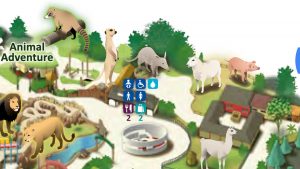 No animals are thought to have been harmed yet.

News just in, 10 fire engines and 70 fire fighters are fighting a fire caused by a cafe in London Zoo.

Ten fire engines and around 70 firefighters and officers are tackling a fire in a cafe and shop at London Zoo. More info to follow pic.twitter.com/LCS22hsHUr

London Zoo is the world’s oldest scientific zoo. It openes in 1828 and houses over 17,000 animals.

The zoo, located in Regents Park is currently being seen to be the London Fire department. So far there have been no injuries reported but the fire is still ongoing. 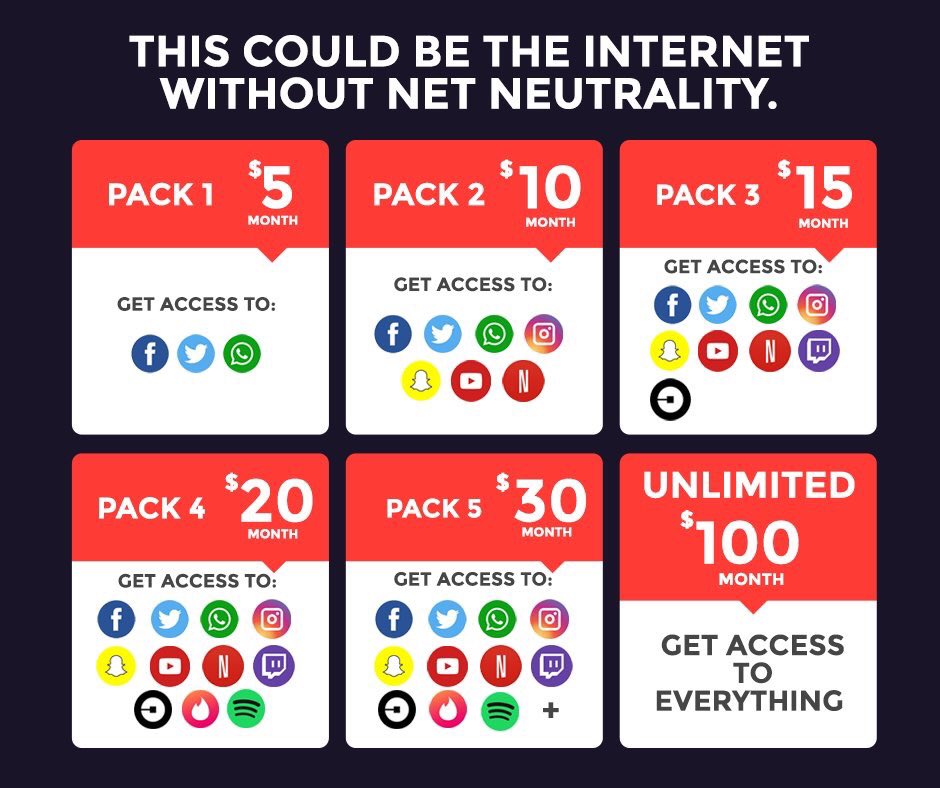 You Have Reached Your Monthly Data Allowance

In recent years Britain has taken a warm approach to China, promoting trade ...

What is happening to TikTok and why should we care?