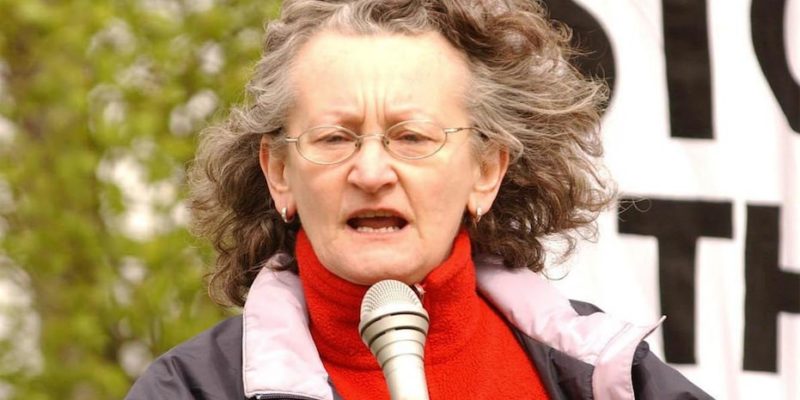 Content Warning: This article contains reference to sexual violence and the murder of Sarah Everard

Green Party member Baroness Jenny Jones argued last week in the House of Lords that introducing a curfew for men would “make women a lot safer”.

“In the week that Sarah Everard was abducted and, we suppose, killed—because remains have been found in a woodland in Kent—I argue that, at the next opportunity for any Bill that is appropriate, I might put in an amendment to create a curfew for men on the streets after 6pm. I feel this would make women a lot safer, and discrimination of all kinds would be lessened.”

This was following the then suspected kidnapping and now confirmed murder of Sarah Everard. The disappearance of the 33-year-old as she walked home in South London last week opened up conversations around women’s safety. While some people gave out advice to women which had undertones of victim blaming, thousands of women took to social media to describe how sexual harassment from men happened on a daily basis.

The suggestion of a curfew drew mixed responses with Nigel Farage describing the idea of a curfew as a left being ‘deranged’. The Welsh first Minister confirmed that the curfew was NOT something that was being discussed let alone being implemented.

While I understand the sentiment behind imposing a curfew on men, I do not agree with it. In a society where a woman is killed by a man every three days and many other women are made to feel uncomfortable on the streets, to some it feels like there is no other option but to impose a curfew. When talking about (sexual) violence against women, conversations often centre the responsibility of women – why didn’t she walk on the main road, why was she wearing that, why was she out so late? Many women have set their own personal curfew already and they’re not responsible for the actions of men so surely it should be the main perpetrators who deal with restrictions instead.

Despite understanding the sentiment behind this, I think it is unfair to limit men with good intentions from being out after 6pm. Not all men should be punished for the actions of a few. For me, the presence of lots of people on the streets when it is late is a comfort. Having no men at all would reduce how safe I felt.

I also question how effective a curfew would be. Practically it is very difficult to enforce and if a man wants to break the curfew to commit a crime against a woman – he will. Plenty of crimes against women have been committed in broad daylight so I do not think a curfew is the answer.

Generally, I there needs to be a whole rewiring of society and the way people think. We need to get rid of the ‘boys will be boys’ mentality and call-out behaviours such as cat-calling and whistling. Some men are so entitled to do these things and often get away with it, leading them to do more serious things. For this shift in mentality to occur, there definitely needs to be education in school about these issues and women need men as allies to condone the bad behaviours of other men.

The anger at a suggestion that there should be a curfew for men should also be directed at those that tell women not to leave the house at night. The fact of the matter is that women have been self-imposing curfews, checking on each other, carrying make-shift weapons when walking alone for decades. When Baroness Jones was asked if a curfew for men would be imposing on men what women have to face she replied: “That’s my exact point, in fact nobody makes a fuss when, for example, the police suggest women stay home. But when I suggest it, men are up in arms.”

My argument for a curfew however, isn’t based on tit-for-tat. It is simple. If men cannot be responsible with their bodies, if they cannot control themselves, if they continue to insist on invading women’s space, respect and bodies then a curfew is the next logical step. I fully understand that it is not every man, but rape culture and misogyny (which are part of the same problem here) are perpetuated by most men. Rape culture is men allowing and laughing at rape jokes, rape culture is men catcalling women or not saying anything when their friends do, rape culture is not just about rape, but about the culture that allows men (not only men and not all men) to think its ok to sexually harrass or assault women. Instead of men being angry at the potential idea of a curfew, perhaps men should be angry at the men that sexually harass and assault, perhaps they should step in more when they see a woman being harassed, or call their friends in when rape jokes are being made.

I don’t know if a curfew will actually work, its not like the law has sopped women from being assaulted or killed on the streets by men. I don’t think men being at home will make women any safer, we already know that women are far more likely to be killed by a partner than a stranger with one in three women in the UK experiencing domestic abuse in her lifetime. What I do know is that nothing else is working.

Until men call other men in to stop them from harassing and assaulting women, women will continually be in danger from them. If a curfew is the only other option, then a curfew it is.

Afshan D'souza-Lodhi is a scriptwriter and poet based in Manchester. 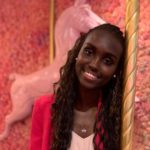 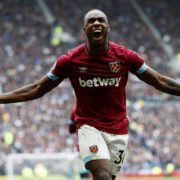 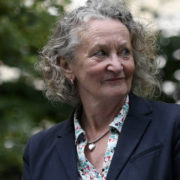 The Men vs Women Debate Is Problematic