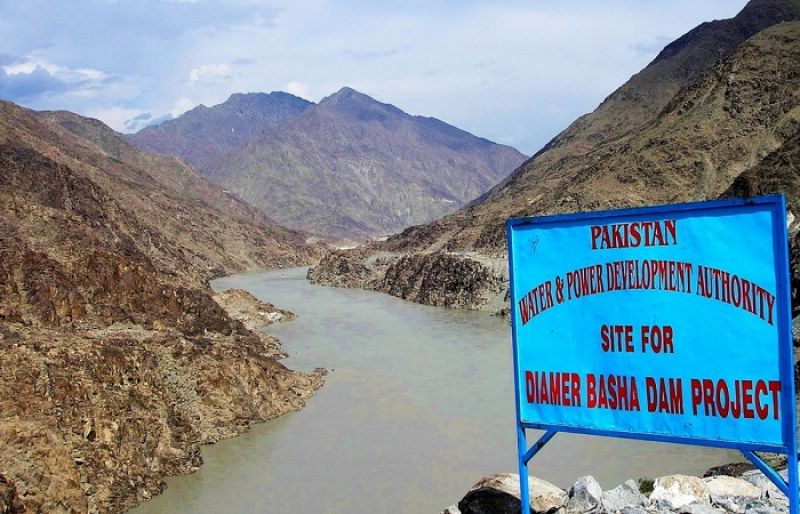 Pakistan could face alarming levels of water scarcity by 2025. As well as inheriting grave economic problems and a likely IMF bailout, Prime Minister Imran Khan is trying to crowdfund the building of two major dam projects. Akon is the latest celebrity to endorse the project in an attempt to galvanise donations from the ‘Pakistanian’ diaspora. But what is behind the initiative?

Pakistan has a water problem. Not only is Pakistan at risk of running dry by 2025, the IMF also reports that Pakistan has the world’s fourth highest rate of water use and with population growing at 2.4% per year, this places huge pressure on water resources. So what is the incoming Pakistan Tehreek-e-Insaaf (PTI) administration, led by PM Imran Khan, doing about it? The answer: crowdfunding.

In July 2018, Chief Justice Mian Saqib Nisar launched a crowdfunding initiative for the building of two dams in northern Pakistan, the Diamer Basha dam located in the Gilgit-Baltistan region and the Mohmand dam located in Khyber-Pakhtunkhwa (KPK). The total cost of these large-scale infrastructure projects has been estimated at $17 billion, funds which the country does not have.

Pakistan is in financial crisis and has been staving off an IMF bailout for the last few months. In September 2018, the Trump administration cancelled and permanently reprogrammed $300 million in aid that had been earmarked for Pakistan. A decision made by President Trump in January 2018 denouncing Pakistan’s “lies and deceit” with regards to its alleged collusion with terrorists, left the country high and dry and in financial turmoil. Couple that with the projects under the China-Pakistan Economic Corridor (CPEC) – named the Marshall Plan for Pakistan – which have been criticised for adding to Pakistan’s debt crisis.

However, Pakistan has been successful in leveraging funds from the gulf states. Sparking criticism, Pakistan attended a Saudi investment summit in Riyadh last October (The Future Investment Initiative) held by Prince Mohammed Bin Salman. Recently, the UAE has agreed to loan $30 billion for development. These funds will cover Pakistan’s imports for some time, but the funding for a multi-billion infrastructure project to prevent water scarcity is simply not there.

What do the critics say?

Since Imran Khan took over the crowdfunding campaign from the Chief Justice in September, there have been a host of issues with the fundraising.

To date, less than 1% has been raised of the overall target, amounting to around $66 million (Rs.9.2 billion). If the annual fundraising amount is as good as $66 million per year it would still take over 200 years to reach the target. Notwithstanding the donation fatigue that Pakistani citizens, institutions and diaspora will inevitably face. The PM has been urging the overseas Pakistani community to donate to the fund, even suggesting that each overseas Pakistani should donate $1,000; so far, the global Pakistani diaspora has contributed only 8% of the total donation amount. Despite boxer Amir Khan’s support at a gala dinner hosted in Manchester last November, this is pretty low.

The tender for the smaller Mohmand dam has been awarded to a consortium comprising Descon- a Pakistani engineering multinational – and the Chinese Gezhouba group; ownership is 30% and 70% respectively. Contrary to the “all-weather strategic partnership”, the post-Pakistan Muslim League-N (PML-N) era has been less lucrative for Chinese investors and some critics say that this joint award may help to warm relations with China. Even more interesting is the conflict of interest presented by former CEO of Descon (A.R. Dawood), who is now advisor to the PM on Commerce, Textiles and Industries. Although A.R. Dawood has appointed his son as the interim CEO, one of the opposing parties, the Pakistan People’s Party (PPP) – headed by Bilawal Bhutto- is petitioning for an investigation into the bid process to the National Accountability Bureau (NAB).

The now former Chief Justice also declared that the project is a national and patriotic duty and has previously hinted that opponents are traitors.  Cashing in on the patriotic zeal, last year, Pakistan’s media watchdog (PEMRA) was directed by the Supreme Court to advise all broadcast channels to dedicate at least 1 minute for a Public Service Announcement to appeal for more donations to the dam project.

Although the narrative around the dam project seems straightforward in terms of allowing water storage and prevention of flooding, Dr. Daanish Mustafa, from the department of Geography at King’s College, stated that the project made no sense and that as well as potentially costing Pakistan up to 10% of its annual GDP there could be more efficient ways to address the water crisis.

While the government clearly wants to show its supporters that the money is being spent, the opening ceremony for the Mohmand dam has been postponed twice this month already. The critics of the dam are growing as these problems continue. One of Pakistan’s leading newspapers, Dawn, is throwing caution to impartiality and is calling for the end to the fundraising attempt. While the fundraising is expected to take decades, it remains to be seen how the crowdfunding will fare in the long term and especially as water management as a policy objective in the face of water scarcity still needs to be prioritised.

Homera Cheema is a writer based in Manchester. After some years working in aid in the UK and in field missions she is now undertaking an MA in Creative Writing at Manchester Writing School and writes reviews on author events, books as well as articles. 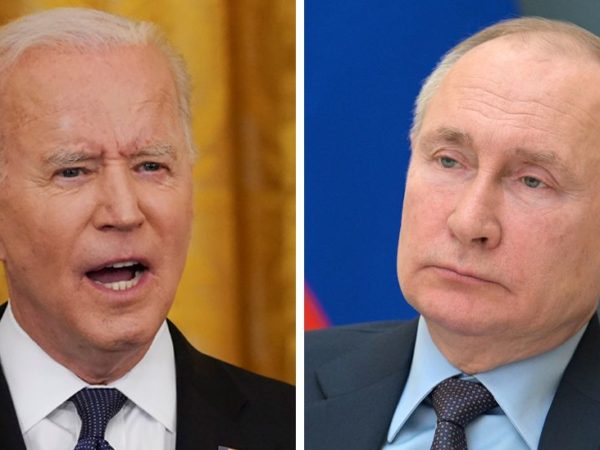 The United States and Russia have a unique history. From the Cold War ...
General