From Friday the 3rd until Sunday the 5th of August over 38,000 people from 115 countries came together in Alton for a Jalsa Salana. The convention, hosted by the Ahmadiyya Muslim Community, has been running for 52 years in the UK which makes it the longest standing Islamic convention in the UK. Across the 200 acres of farmland at Oakland Farm a convention centre split into two (with one side for the ladies) was built. Hadeeqatul Mahdi (the name for the mini village) took around 3 weeks to build, with volunteers travelling all across the world to Hampshire. Most notably, there was a chartered plane carrying over 500 Canadian volunteers to the farmland.

The Common Sense Network were invited to the convention to cover the event and speak to Muslims who had travelled far and near to attend. As well as the 38,000 people that attended in person across the 3 days, all proceedings (with translation) was transmitted to over 80 million people worldwide. Muhammad Oleolo covered the experience for The Common Sense Network.

What does it mean to be an Ahmadi Muslim?

The Ahmadiyya Muslim Community is one which is often overlooked within Islam. The movement was established in 1889, with tens of millions of members in more than 200 countries. Hazrat Mirza Masroor Ahmad, the Fifth Caliph and Worldwide Head of the Ahmadiyya Muslim Community, addressed the attendees over the weekend and spoke, amongst other things, about the impact electronic devices were having on the development of children.

Hazrat Mirza Masroor Ahmad said “Modern technology has many benefits but it also has certain harmful effects that should be guarded against. As a result of people spending hours upon hours each day on electronic devices, family members are becoming distant from one another. Family life is breaking down. Instead of sitting together as a family and talking, it is common for each family member to be engaged in their own world on their own electronic device.” 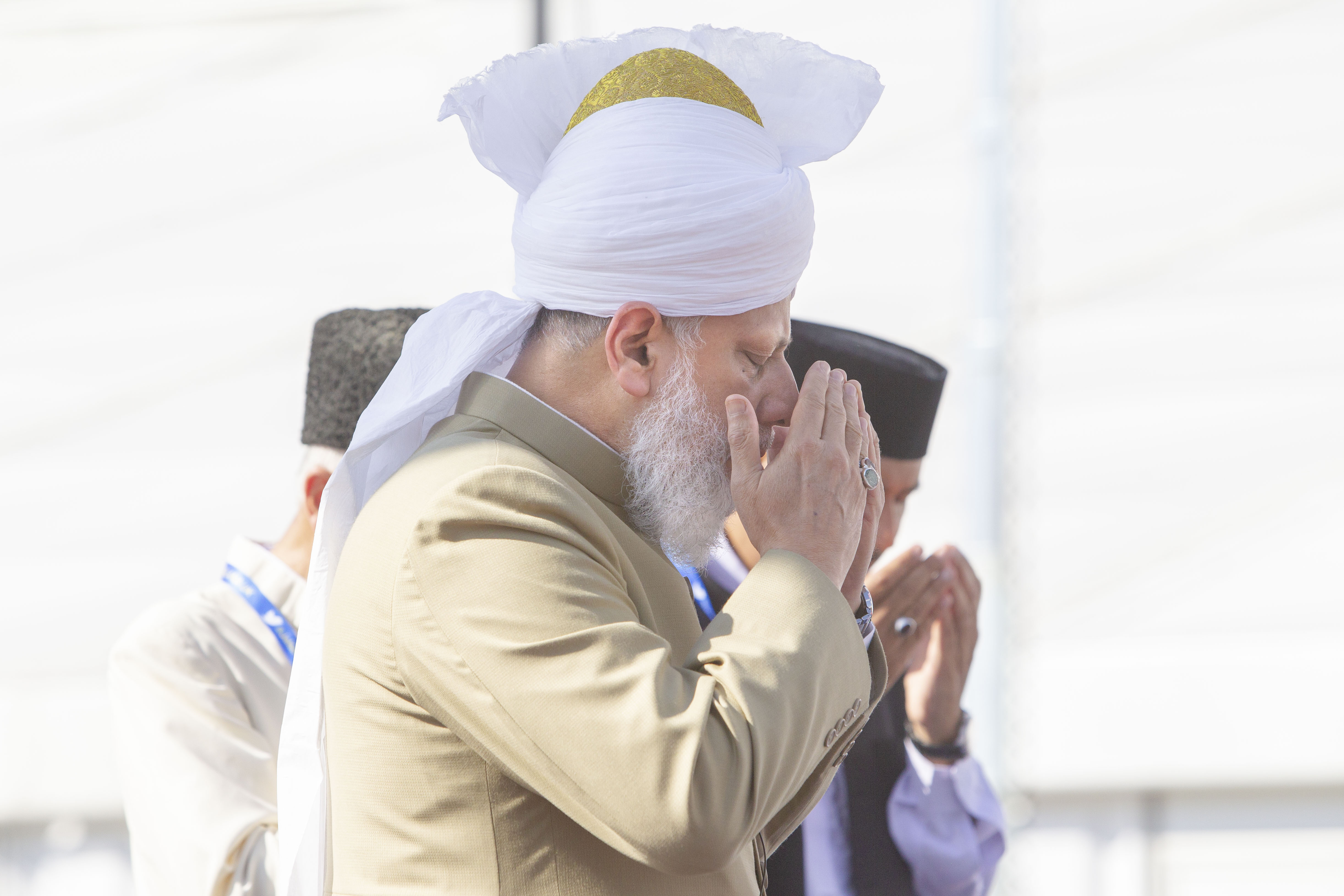 The Jalsa also focused on increasing the spirituality of participants, along with tackling issues facing the world’s second largest religion – including the rise of so-called Islamic extremism, the growing threat of the far-right and Islamophobia.

The community does a lot of work on anti-terrorism and there is solidarity within the community to work against extremism. We spoke to a teacher who attended, Sarah Khan, who spoke about PREVENT in schools. Sarah, a Muslim woman who wears a scarf, spoke about the way in which PREVENT has impacted in her life: “Our training when we become a teacher, is that we have to show that you are fulfilling the teacher standards. And part of the teacher standards is that I will not use my faith to influence children to do criminal acts…Let’s read between the lines. They’re going to be looking at me and going to be seeing me and there’s an implicit assumption that i don’t have British values because I’m a Muslim.”

Exhibitions at the Jalsa

The aim of the convention was to educate, start conversations and they achieved that goal considering the amount of nuance and range of perspectives that were platformed. They had on 5 exhibitions: The Turin Shroud​, which featured some of the leading experts from across the world debating on the authenticity of the Shroud; Islam in the East, Journeys along the Silk Road which ​explored 1400 years of cultural interaction between Islam and cultures along the Silk Road, particularly Persia and China; historical Qur’an manuscripts; the Al-Qalam project, which was the first crowdsourced Holy Qur’an, one in which each verse has been penned by a different writer, Muslims and non-Muslims; and the launch of a Muhammad speech contest, in response to Geert Wilders’ cartoon contest. 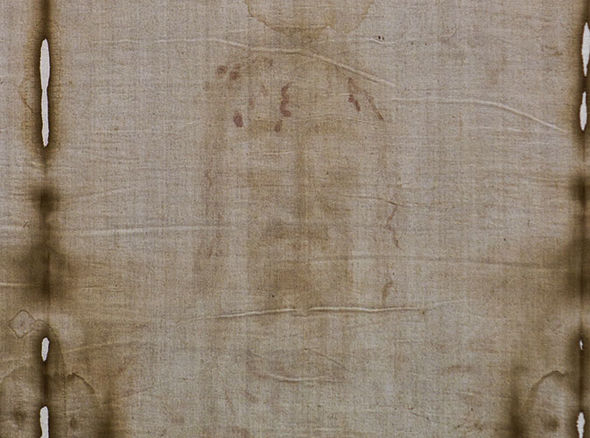 At the Jalsa, there was a separate section for women. This entire part of the village was not accessible to men and became a sort of safe space for the women. When speaking to some of the women, we found that they had been doing a lot of work to counter the negative stereotypes associated with Muslim women in the media. One of the attendees said “there is a representation of Muslim women in the media, there has been a change over the past 30 years. It may not have been happening at the pace that we like, or be as fast as we like, but there is already a change, that movement is already happening.” In response to the traditionallysubmissive hashtag that went viral a few years back, Sarah said “I can’t believe our prime minister said some women, their men don’t let them do this or that, we just think, where is this coming from. Something may happen in a couple of instances and you’re making it the norm. The way that muslim women responded to that was incredible, look at my PhD’s, look at my 3 degrees, look at my job, it was incredible.”

The event came before the comments of Borris Johnson comparing Muslim women wearing the Niqaab to letterboxes.  It seems there is still much work to be done.

Who’s Muslim Anyway? The Common Sense Conversation The Muslim Community Needs To Have

Over the last few weeks, we have seen a wave of protests and ...