6 Months Since The Grenfell Tragedy: What Has Been Going On? 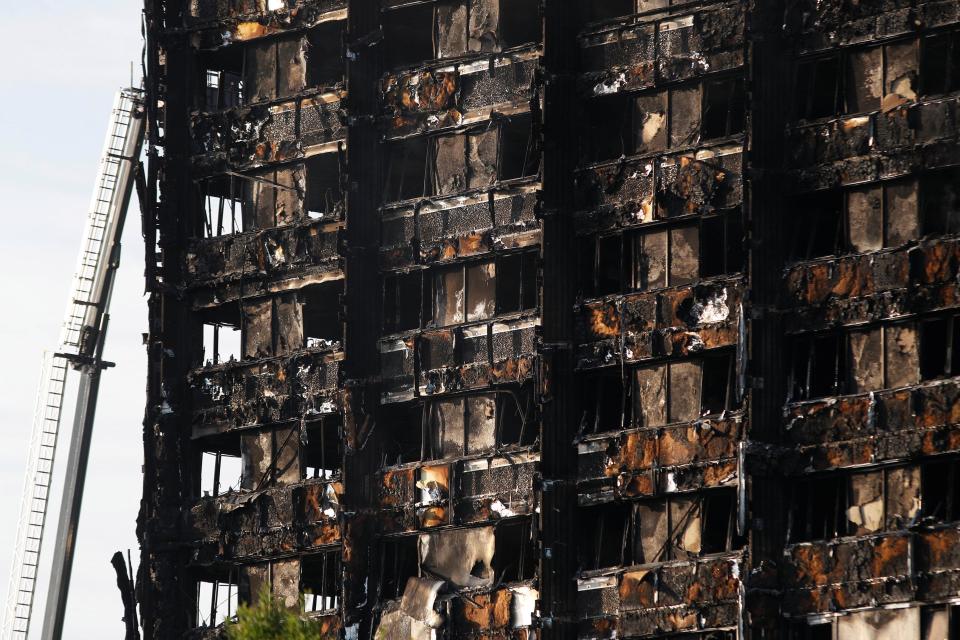 Today marks six months since Grenfell Tower caught fire displacing hundreds of families. A promise was made by the government to rehouse survivors but with Christmas round the corner, many families will be celebrating in emergency accommodation and shelters. The fire, which rose through the floors has been blamed on building regulations that favour aesthetic over safety.

Situated in North Kensington, the 24 storey building housed many people of colour from working class backgrounds. Kensington and Chelsea is the most expensive Borough in the UK, so it would come as no surprise that the Grenfell fire has been seen by some as a class issue. How the government decides to cut corners while always seeming to favour the middle classes is simply astonishing.

A lot has happened over the past 6 months. An inquiry has opened up, people’s lives have been destroyed and more importantly the number of people killed in this tragic government failure increases daily.

Most of the Grenfell Tower survivors are still homeless 6 months after the tragedy!! The Tories continue to let them down and those who live in high rises – building regulations still need overhauling to make buildings safer. Action is needed! #r4today pic.twitter.com/705ybxuvyJ

History of Grenfell
Grenfell Tower, a concrete structure with 24 storey’s in North Kensington, consisted of 127 flats and 227 bedrooms. In 2015, its most recent refurbishment included new windows, thermal insulation and (faulty, cheap) cladding. The tower, which was completed in 1974, was colloquially known as the Moroccan tower as many of its renters came from the local Moroccan immigrant community.

The Fire
The fire broke out at 1am on the 14th of June 2017 and burned for 24 hours. While many slept through the ordeal into their deaths, the survivors reported on how they got out of such harrowing conditions. Survivors of the fire reported how they were instructed to stay in their apartment blocks instead of leaving. The ones who survived, were the ones who ignored all fire and safety protocol and fled through a single tiny staircase. Some people waited over three hours after being instructed by 999 operators to stay in their flats before ignoring advice and escaping.

“The principle that tower blocks are built on is that every flat is a fire-resisting box – every flat is completely surrounded by fire-resisting construction from the rest of the building. So you should be able to set fire to your own flat and leave it to completely burn out and it won’t affect anybody else in the building.” Said Fire Brigade Union safety expert David Sibert. This clearly didn’t happen at Grenfell tower and is a key element in the investigation.

The cause for the fire, in the first instance was a fault fridge-freezer. However, the reason it spread to such an extent killing so many of its occupants, was due to cheap plastic cladding that was added to the building in the refurbishment in 2015.

The Death Toll
One of the most disputed parts of this case has been the death toll. The number of how many have died has fluctuated since the fire. With apartment blocks like this, it is just impossible to know how many people were in it at any one time. That, combined with the heat of the fire leaving some bodies completely unidentifiable means that the total number of people who have lost their lives in the fire is constantly fluctuating.  The media have been very careful in recent months to not give a fixed figure using words such as ‘over x amount of deaths’ to allow for change in the toll. As of today, 14th December 2017, over 71 people been reported as being killed in the fire.  There were over 120 homes in the tower block, with at least 350 people inside at the time of the fire. NHS staff representatives of the bereaved have said that only 45 families have been rehoused. The numbers, just don’t add up.

A Housing Tragedy
The government has a history of ignoring Grenfell Tower Occupants. In fact in 2013 a blogger was threatened with legal action for posting about issues at Grenfell Tower. 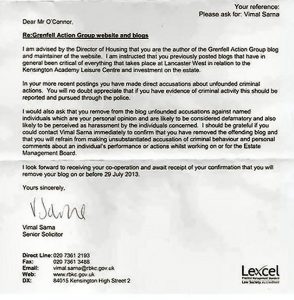 ‘Our warnings fell on deaf ears and we predicted that a catastrophe like this was inevitable and just matter of time,’ A member of the Grenfell Action Group said after the fire broke out. The group had previously been in touch with the government and predicted fire hazards. Instead of being listened to, they were threatened with legal action.

The Inquiry
For all 70 people who have been reported as being killed in the fire, inquests have been opened. 6 months on and we have still not found out the truth at what happened at Grenfell.

What Now?
The tragedy has affected lives, physical health and mental health of people who lived in Grenfell Tower. According to health chiefs, so far 426 adults and 110 children are being treated for PTSD and other trauma-related issues. It isn’t over yet. For those people spending the festive season in temporary accommodation the trauma continues. It wasn’t enough that the government cut corners when refurbishing the building, but still families aren’t being properly housed.

Let’s hope 2018 brings with it some justice for everyone who’s lives have been destroyed by the fire.

What Does Fury's Return Mean For The Heavyweight Division?

Ilhan Omar: the Conversation Behind Democracy and Demonization